"The artist uses a machine he has programmed and which, paradoxically, is the effective author of the work, to create his paintings. Yet we’re far from determinism and celebration of the possibilities of the machine – artist and technological tool draw up a new type of pact, also compared to previous artistic experiments in this field. A sort of farewell to arms is established, a non-belligerence pact in which man and machine fluidify the border between their respective tasks. A twofold convergence where the hand of man is divested of a part of its cultural automatisms and the machine is deprived of a part of its mechanical automatisms.
This is neither the umpteenth version of the ‘author’s death’ nor a critical mimesis like that of Warhol, who identified himself with the machine to underline its predominance. And it’s not even a new artistic form of Luddite, like that of Metzger or Tinguely, who built machines and then favoured their destruction. Instead, it’s a step back by the author, who divests himself of his work to put it to the test at the conception stage."
Stefano Castelli 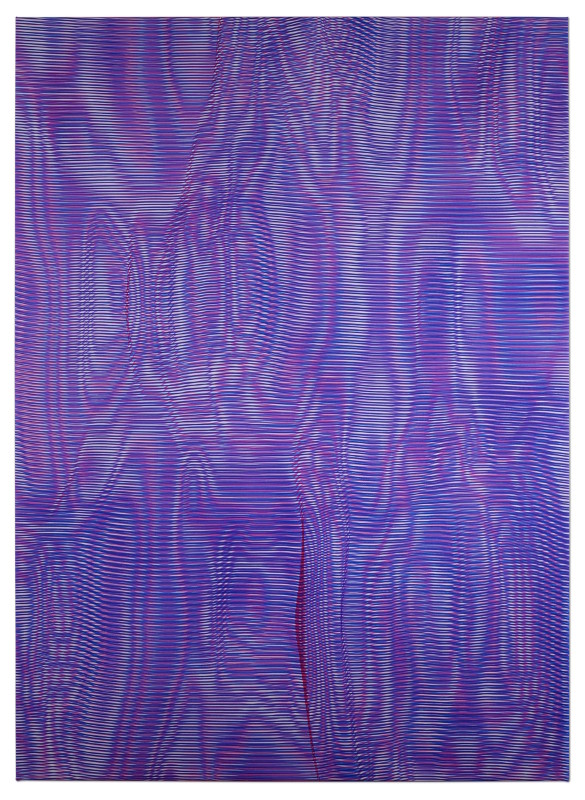