This series of works of art painted between 2008 and 2010 were made from minimal natural elements. Parametric geometries were realized, modified and subsequently rendered. They became the subject of the pictorial work. The organic world becomes a virtual model, then a digital image and finally a return to analog through the pictorial process that documents all these steps and changes. The name Quasi Res shows how the initial subjects of these works are no longer objects, but more properly ideal elements, "Quasi-objects". 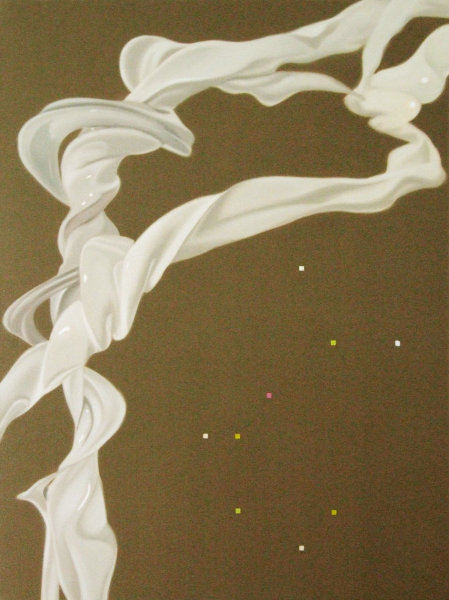